So, those who follow me on Twitter or Facebook or Instagram (in other words, those tools I use to distract me from doing some actual blogging/writing), may already know this, but Joe and I got a new dog!

(I’m sure most of my friends and family, upon hearing that we had some “big news,” expected it to be about a baby but nope. Sorry!)

Anyway. She's a year old, some sort of beagle mix, and her name is Mara but she already has some nicknames, including:

(Thank you, Billy Eichner. I can’t find a video of Billy Eichner shouting ROONEY MARA but just trust me that it’s hilarious, OK?)

When I started working at an animal shelter, I figured it was only a matter of time before I fell in love with a dog and brought it home. In fact, I soon started coming home at least once a week, regaling Joe with tales of some new dog I was obsessed with. But he never took the bait. Which...in hindsight was a good thing because A) those dogs were awesome, but would have been a disaster in our house and B) then we wouldn’t have gotten Mara.

I met Mara when I took her to an adoption event about a month ago. The point of taking animals to these adoption events is to hopefully get someone to, you know, adopt them, or at least generate some interest in the dog, so maybe someone will see itand, like, go home and think about it for so long that they’ll suddenly realize they simply HAVE to go back and adopt it.

I guess this time, that someone was me. I actually called Joe and told him to come to the event so he could meet her, thinking that if I was being ridiculous (again), he’d talk me out of it, but then he knelt down in front of Mara and she perched her front paws on his knee and licked his hand and BOOM we were DONE. WE ARE SUCH SUCKERS. 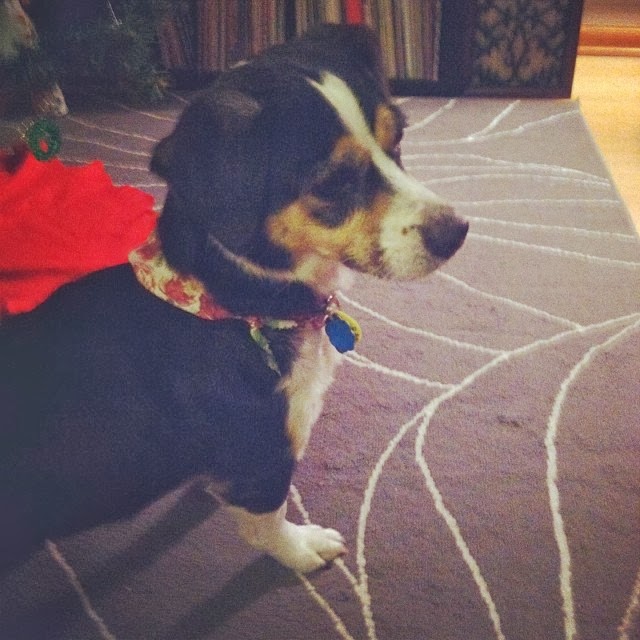 Still, I wasn’t sure. I didn’t want to rush into anything, so we decided to wait and see if she was still available in a week. Plus also, you know, introduce her to Max and make sure she didn’t like to eat cats. She passed both tests with flying colors.

We were prepared for a second dog. It’s something we’d been talking about since we moved into our house. There were things we knew, like that our expenses would double, the dogs might not get along at first, Phoebe might riot and puke and pee on all of our stuff, but we were pretty sure we could deal with it.

However. (There’s always a however.) There were things we did not consider. For instance, it turns out Mara is allergic to grain. So that’s been fun! There were a couple of nights where we didn’t sleep, because Mara was up hacking and LICKING THE DAMN FLOOR, which I don’t think is bad for her but it’s really, really unsettling. Also, there was one night where she was acting like she was going to throw up, so I let her outside and then went to the basement to look out the window at her and was climbing over the couch when I fell and ended up knocking over some water I’d left down there and so there was shattered glass just, everywhere, and I thought maybe Joe was going to murder me.

Anyway! Since that escapade didn’t end in divorce, I feel pretty good about the solidity of our marriage. Whew.

It’s been about two weeks now and I think things are finally starting to get to the new normal. Even Phoebe seems to have accepted yet another interloper in her world. Max was pretty perturbed the first few days that Mara was here, mostly, I think, because of two reasons. One was the aforementioned middle-of-the-night hacking, which disrupted his sleep, and the second is that she doesn’t seem to care if Max is lying somewhere she wants to be, she just jumps up and crowds right into him...which disrupts his sleep. He’s getting used to it, though, and has stopped giving us, “why did you do this to me,” looks.

That’s actually one of my favorite things that Mara does. She just makes herself comfortable, wherever she may be, which then causes her to do one of my other favorite things. She seems to hate falling asleep, I assume because she’s afraid she’ll miss something, so she holds her head up and her eyes just fall slowly closed, until she jerks her head and wakes herself up. IT’S ADORABLE YOU GUYS.

I was sort of worried that there was no way I could ever love another dog as much as I love Max but it turns out I can and now I love Max even more? Love is so weird. I sometimes think of love as this exhaustible resource, like I should hoard it to myself because I might run out eventually, but duh, obviously this is not the case. 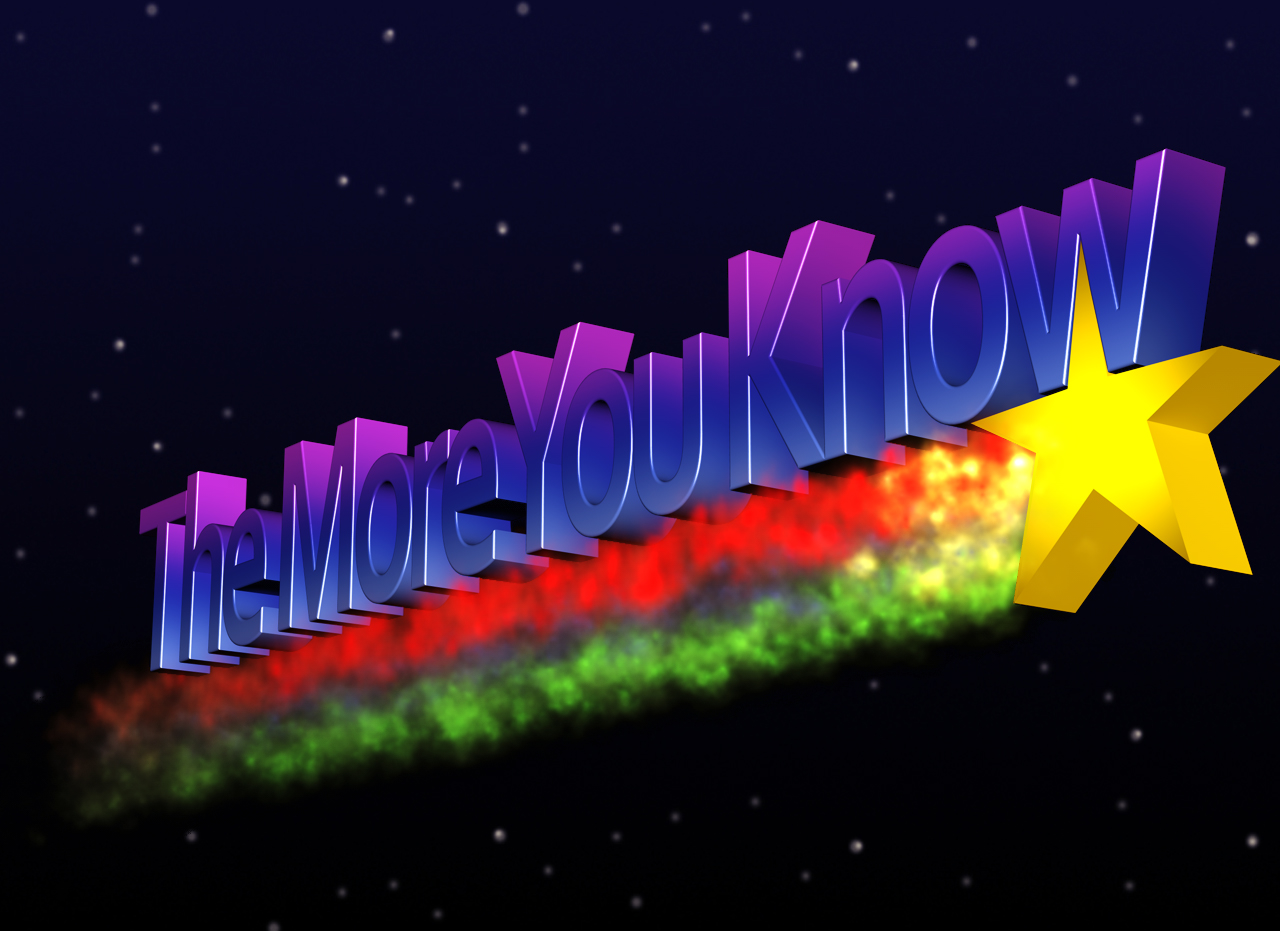